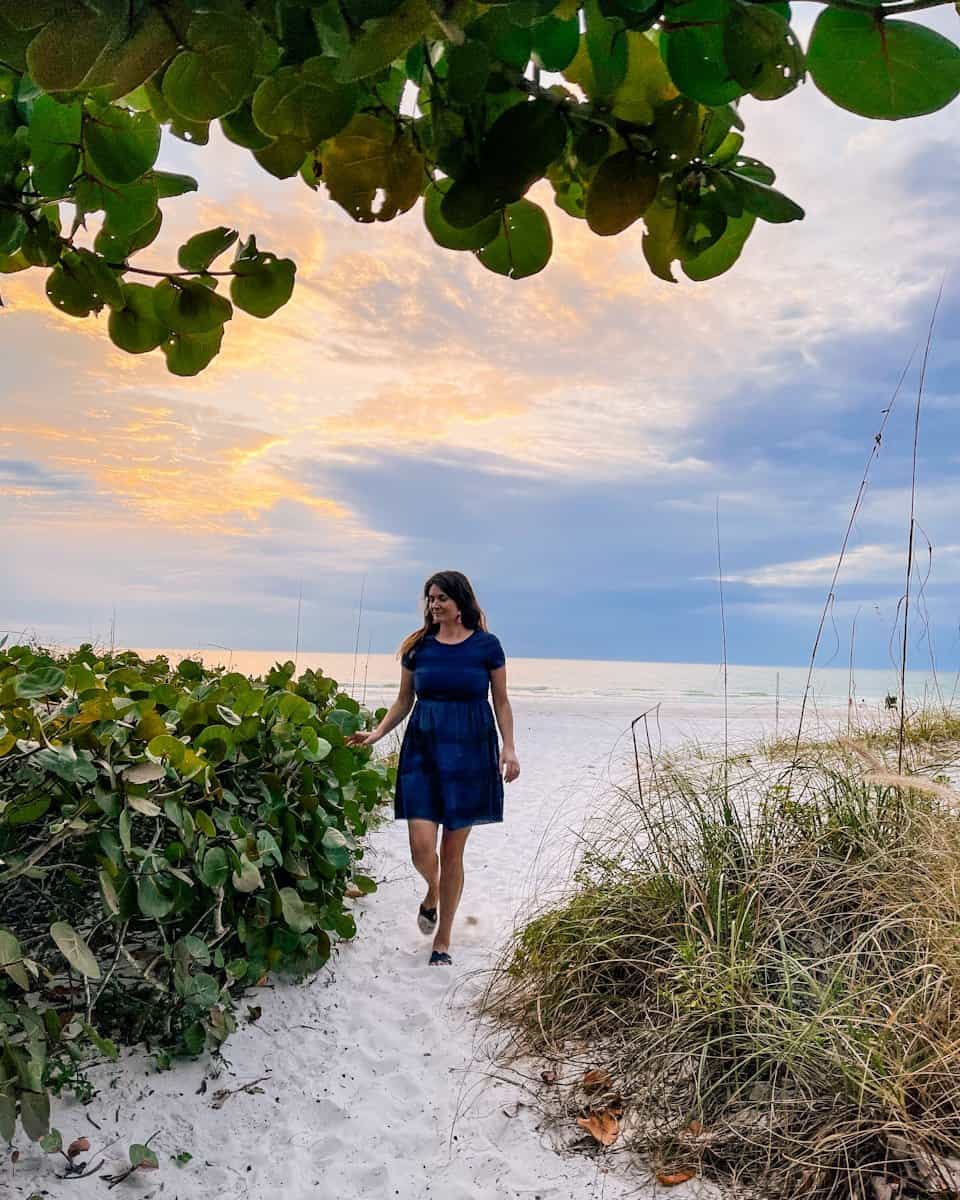 Hey, I'm Laurel! I live in Cleveland, Ohio, and love it here. I share about travel and lifestyle here on the blog. Normally, you'll either find me in a coffee shop scheming about my next big trip or frolicking around the world singing a song I just made up about nothing. Life is never boring when you are getting Lost In Laurel Land. Read more about me here! 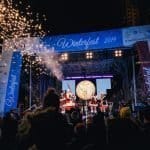 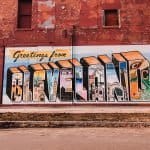 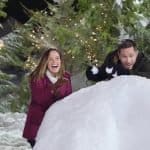 Free Things To Do During Covid-19 Quarantine297 Total Shares

This blog contains affiliate links. I may earn a commission if you use these links to make a purchase. You will not be charged extra. As an Amazon Associate, I earn from qualifying purchases.

Any cookies that may not be particularly necessary for the website to function and is used specifically to collect user personal data via analytics, ads, other embedded contents are termed as non-necessary cookies. It is mandatory to procure user consent prior to running these cookies on your website.